Tim Pepper is an Americana singer/songwriter whose work is relatable, emotive and lyrically driven. 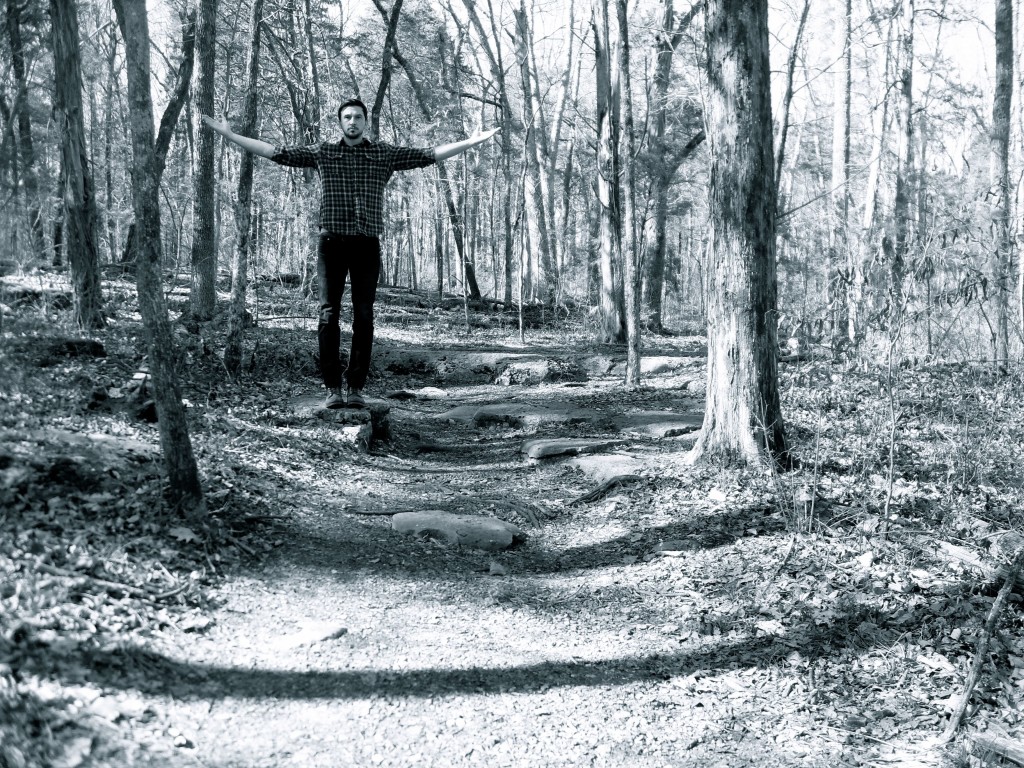 Tim Pepper’s super power is sobriety, or so he’s been told. He’s not sure what that means. He thinks it might relate to the fact that he’s got no “game”.

Singer/songwriter, and son of Baptist missionaries, he spent twenty years living in South Africa. So, on top of a musical bedrock that is a gospel-inspired-something, sits a mixture of African vibes, 90’s Nirvana-esque rock and modern Indy-Pop sensibilities.

Sensibilities might be an apt picture of Tim in general. He’s been a scientist by day; the biological kind. He’s spent most of his working life balancing a career as a scientist with that of a musician, dutifully performing the daily grind and quietly releasing studio albums and digital EPs.

Tim writes songs with the same lack of pretense with which he lives his life. It starts with a guitar riff; a skeletal song structure. A melody gets pulled from the ether and into that flow lyrics that have been bouncing around the subconscious mind. His lyrics aren’t fluffy. Rather they tend to deal with heavier, more meaningful things like family ties, God, love and loss.

His motivation for writing seems to come from within. It’s not a striving for fame or wealth that drives this guy. It’s a searching for the quickening that only comes from creative endeavors. It’s a constant battle to write a better song and to find the ‘flow’ that comes from doing the same things over and over….and over and over.

Watch Tim Pepper play live and you’re not going to witness a God of rock. You won’t have your face melted by guitar solos. Instead you might find yourself forgetting that you’re listening to Tim Pepper at all because you’ll be transported by this melodic lyricist. You’ll swear he’s singing about your reality and you might be forced to confront your own life and love and loss. There’s something about honesty that does that.

Tim played pubs and festivals in South Africa and released two commercial CDs, “Believe” and “Beautiful Frustrations”, before relocating to Nashville in 2008. Currently, Tim is living and working in Nashville. His latest record, “Running Into Gold” can be found on iTunes and Spotify.