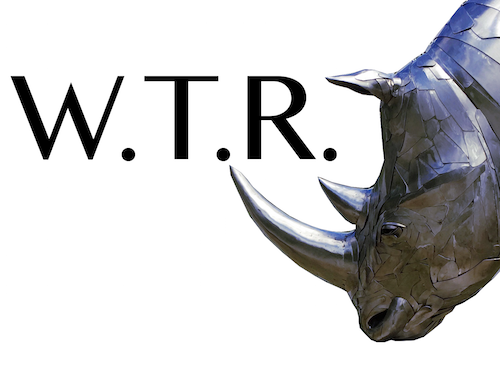 In 1996 I started college. That same year I started playing guitar. I wrote my first song a few months after that, as soon as I could string together three chords with a moderate degree of fluidity. Songwriting soon became the love of my life. It was the only thing I wanted to do. I had grand visions of playing for thousands of people. I had grand visions of becoming some kind of rock star. I allowed my mind to fully embrace those fantasies even though I knew that my real life would probably never match them.

Songwriting was a happy place to retreat to. It’s no wonder that I mistook “music” for the magic pill that would make me a happy person.

In 2006 I decided to try and do just that. I began a journey of chasing my dream. I started “pursuing a career in music”. I didn’t know it then, but I was really pursuing a life that I thought would make me happy. I didn’t even really know that I was unhappy back then. I was self prescribing a drug for an illness I didn’t know, consciously, that I had.

It’s now 2016 and in the last ten years I learned, first of all, that I was unhappy and secondly, that music couldn’t bear up under the weight of my happiness burden. Instead my unhappiness corrupted my dream and sucked the joy from it for a time.

A full life is balanced. A full life requires that one pays attention to all of the important aspects. Faith, love, time, money, leisure, charity, exercise, health and positivity are just a few of the ingredients I think. Of course dreams are important. I’m not sorry I started my journey. But it has been a much different journey than the one I thought I was going to be taking.

You can read it by following the links below. I’ve included one for each chapter to make it easier to follow. It’s not a story about success. It’s not a story full of answers. It’s simply a human story, full of human things. Hopefully it will encourage you to find your rhinoceros and wrestle it. The outcomes of such an endeavor will almost certainly be positive and probably unexpected.

This site uses Akismet to reduce spam. Learn how your comment data is processed.